KYIV. May 26 (Interfax-Ukraine) – The Academy of Construction of Ukraine plans to implement a project for rapid construction of housing in the format of eight-apartment buildings for Ukrainians who have lost their homes. 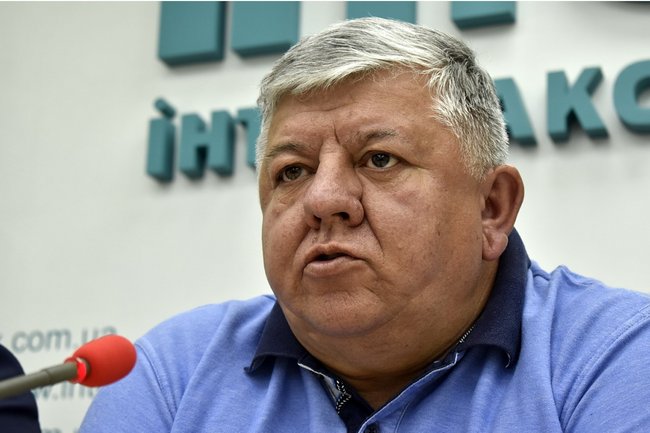 “Of course, large multi-storey housing projects initiated by the President’s Office and the Ministry of Regional Development, restoration of infrastructure and engineering networks for such projects will not be quickly implemented. We proposed a more universal format of a residential building for territorial communities – this is an eight-apartment residential building. We have worked for about 30 sketch designs and reached the finish line on the approval of project documentation,” academician of the Academy of Construction of Ukraine, director of the scientific and technical center Ivan Perehynets said during a press conference at Interfax-Ukraine on Thursday.

According to him, cooperation with a number of territorial communities is already planned for the implementation of the project, memorandums on the allocation of land have been developed. In addition, the experts developed resource sheets for the project.

Perehynets pointed out that construction of such houses would take about 60 days, which would quickly resettle people in need of housing. A small building area will allow the project to be implemented in the form of micro districts. 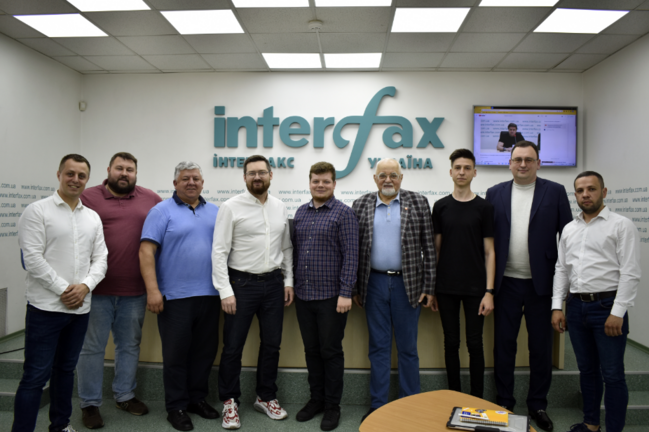 A special fund, International Construction Fund Ukraine, was created to finance the project, the expert noted.

“I think that we will start working on this in just a month or two. I invite all heads of territorial communities to apply to the Academy of Construction on this matter,” Perehynets added.