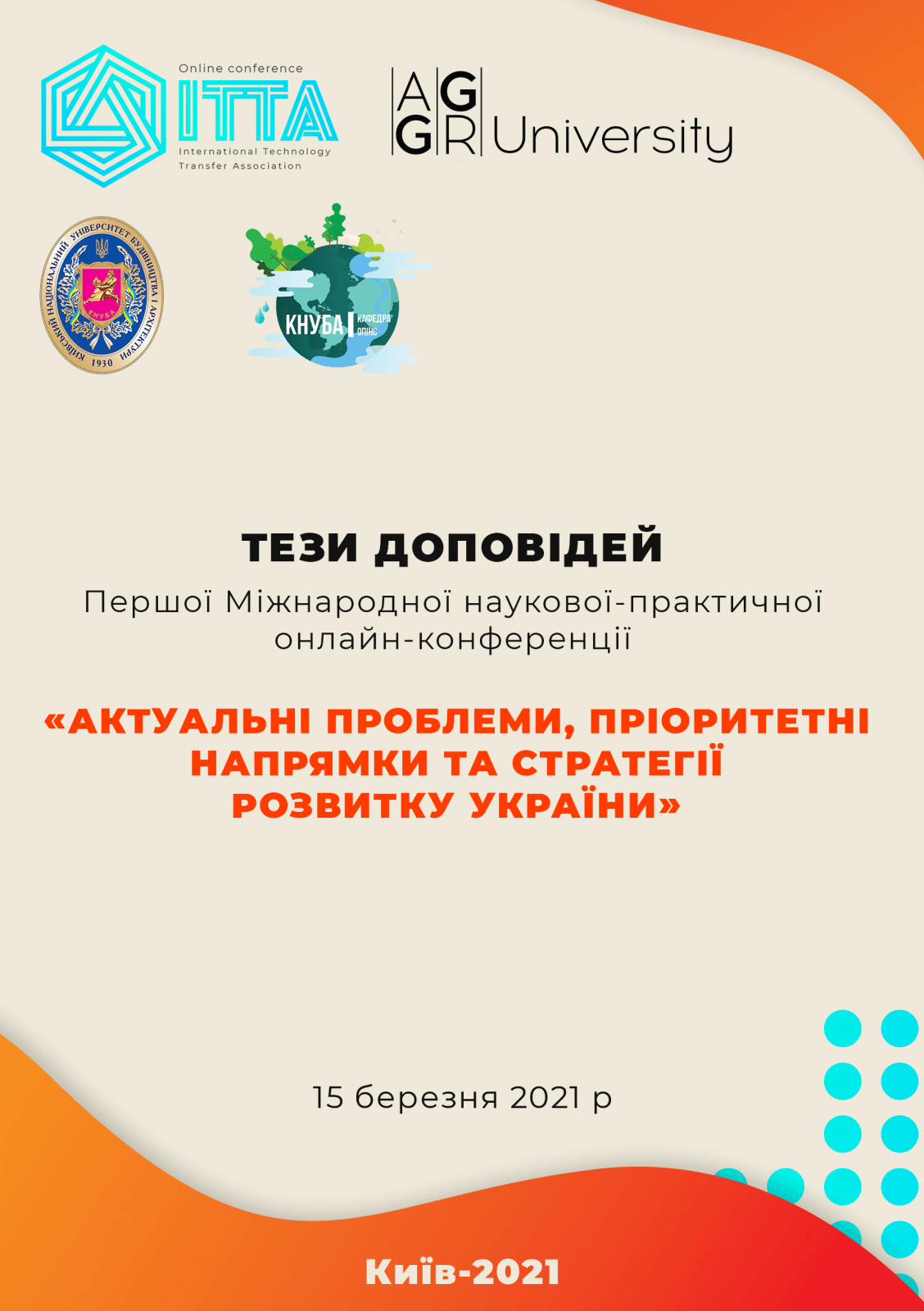 ECONOMICS OF ENTERPRISE AND MANAGEMENT

Methods, tools, models of assessing the economic development of industrial enterprises differ in complexity and cost, results. Differences in the results of use can lead to management the decisions that do not correspond to the business environment. However, to obtain adequate effects, it is advisable to assess enterprises development without using a number of systems indicators, because the development is a complex phenomenon and process. It is possible to make the final management decisions at contradiction of values of the quantitative indicators of enterprises development by application of types and the functional potential of the analog analysis. One of the methods of comparison with similar objects is cluster analysis.

Cluster analysis is a method of multidimensional statistical analysis that allows you to organize the studied objects into homogeneous groups [1]. It is, in contrast to the other combinational groupings, involves division in groups taking into account the characteristics of grouping. As a result, the elements within the groups are similar in given parameters, and the elements from different groups differ from each other. This analysis more accurately divides and given population into groups. To classify industrial enterprises by the types of development it is necessary to use the concept of similarity.

The assessment of similarity objects depends on absolute value of feature and the degree of its variation in aggregate. To avoid the dependence, it is necessary to ration the values of input variables. Among the methods of normalization, the most common is replacement of the original values of parameters with new ones according to the following formula:where  – standardized parameter value;

and ,  – the initial and average value, variance of the parameter .

The similarity or difference of the objects is determined by metric distance – measures of distance between objects (or industrial enterprises). Objects with similar characteristics must be included in each cluster. In the first stage, propose to apply the hierarchical agglomeration method of middle bonds to identify the number of clusters into which the initial population will be divided. According to this method, the new object is included in the cluster based on the calculation of the average value of the similarity measure, which is then compared with the specified threshold value. If two clusters are combined, the distance between their centers is calculated, which is compared with specified threshold value. In the second stage, one of the iterative methods will be used. The peculiarity of the most iterative methods is predetermined number of clusters are formed.

The group of iterative methods of the reference type includes the method of k-means, which does not involve the formation of similarity matrices. The algorithm of method requires to specify the initial breakdown of the objects and determine the centers of gravity of clusters. As the object resembles, it enters cluster, then the center of gravity is recalculated based on its coordinates. The procedure is repeated until the objects are completely grouped in clusters. The final grouping has a center of gravity that does not coincide with the reference. Therefore, the internal variance in clusters formed by this method is minimal. Functional is often used to determine the quality criterion of the classification of industrial enterprises. The best by selected functional is grouping, under which the extreme (minimum or maximum) value of the objective function – the quality functional is achieved. A common functionality is the sum of squares of distances to the centers of clusters, calculated by the following formula:where  – the functional quality classification of industrial enterprises;

– the number of cluster ;

– the distance between -th object and center of -th cluster;

– the center of -th cluster;

– the vector of variable values for -th object of -th cluster.

So, applying the criterion of quality of the classification try to receive grouping of set the objects on cluster, which value of functional of the quality of classification would be minimum. We proposed to conduct cluster analysis of industrial enterprises by the level of development consistently. At the same time, for example, the middle link method was used to determine the number of clusters into which the original population was divided. Here, the most of the calculations were performed using the statistical software. Then the method of k-means with given number of clusters at the previous stage was applied. As a result, step-by-step, consistent cluster analysis will ensure qualitative grouping results. In accordance the second stage was calculated with using the statistical software package.