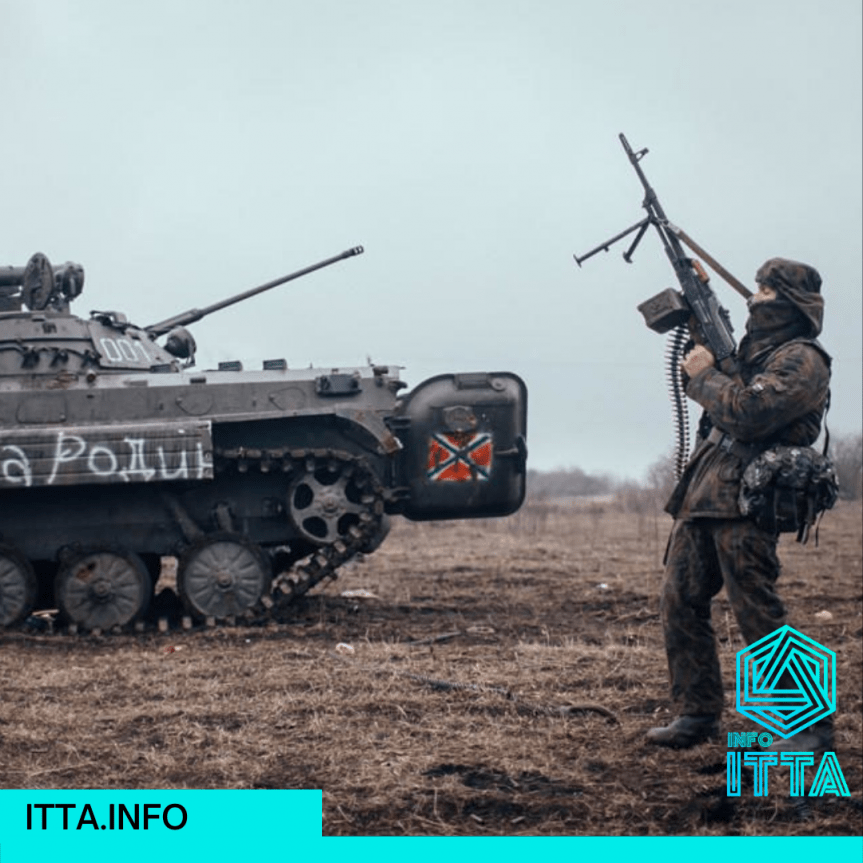 KYIV. Oct 6 (Interfax-Ukraine) – Over the past day, pro-Russian mercenaries violated the ceasefire six times, with one Ukrainian serviceman reported as wounded. No violations have been recorded since midnight, the Joint Forces Operation (JFO) headquarters reported.

“Over the past day, on October 5, six violations of the ceasefire have been recorded in the area of the Joint Forces operation, two of which with the use of weapons prohibited by the Minsk agreements. As a result of enemy shelling attacks, one member of the Joint Forces received a shrapnel wound. The soldier is in a hospital. His health state is satisfactory,” the JFO staff said on Facebook on Wednesday morning.